COVID-19: We are vaccinating all eligible patients. Learn more:

4 out of 5 Patient Satisfaction Ratings

Rheumatology in modern terms is called Clinical Immunology. This specialty deals with diagnosis and management of rheumatic diseases. It is now acknowledged that under lying cause for  rheumatic diseases is dysregulation of the functioning of the immune system.

Rheumatic or autoimmune diseases can affect virtually any organ of the body, however the systems most commonly involved are joints, blood vessels, muscles, skin eyes, kidney, soft tissues and tendons.

Eyes- Disease affecting part of the eyes is called UVEITIS

Kidney-  Disease of the kidney is collectively called NEPHRITIS

Soft Tissue Rheumatism- A group of conditions which are not included in the above but which can cause tremendous pain over the entire body called FIBROMYALGIA which is fairly commonly.

SLE (Systemic Lupus Erythematosus)- A chronic generalized inflammatory condition which is characterized by fever and affecting all or any organs mentioned above. This condition is diagnosed by the presence of typical antibodies in the blood called ANA antibodies. 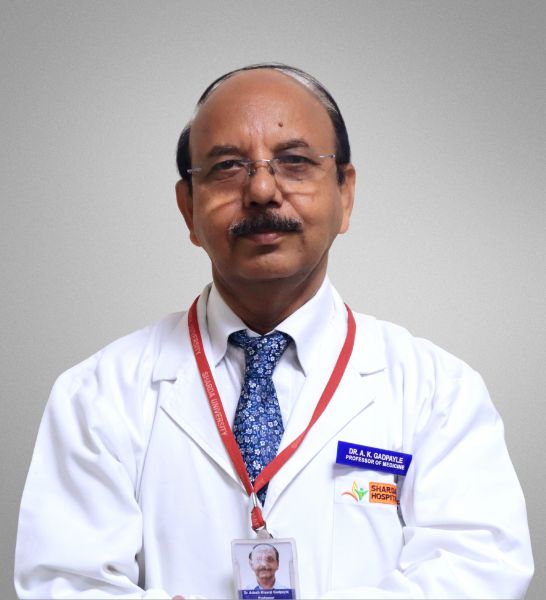 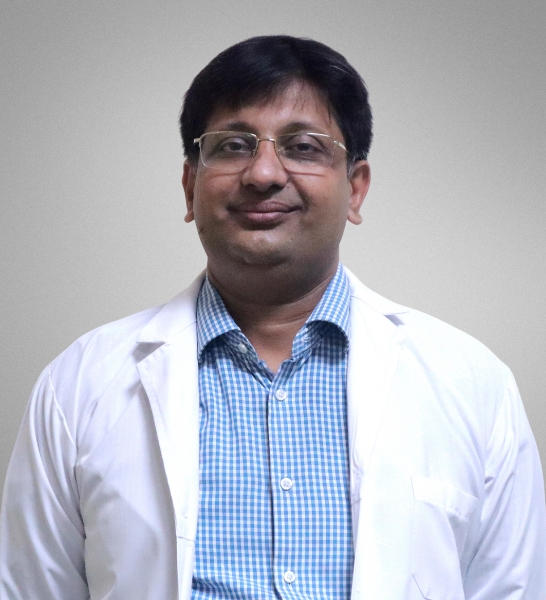 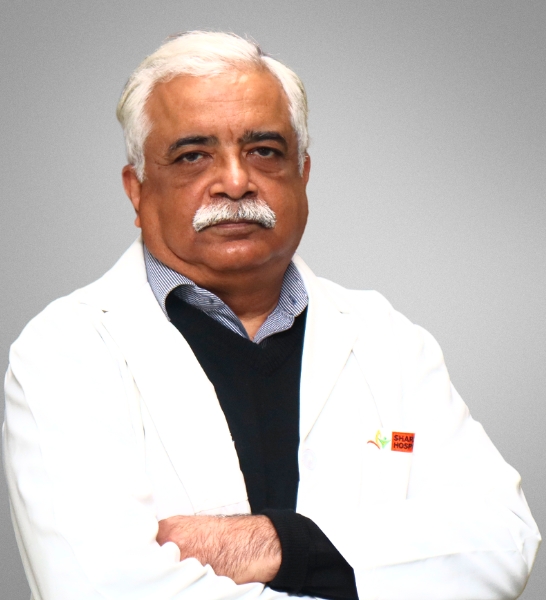 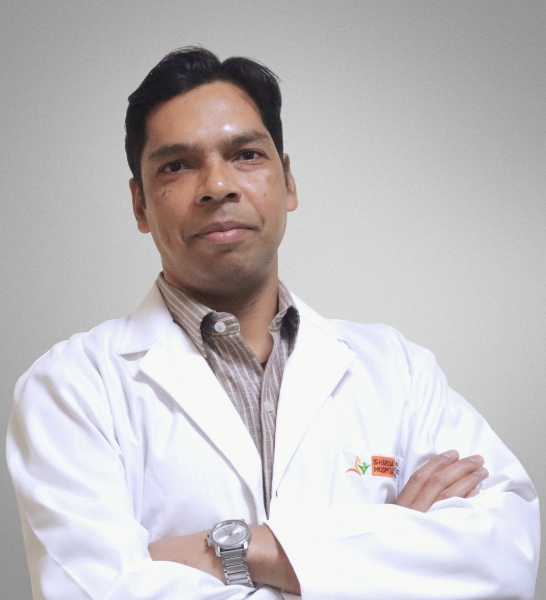 Not From India? No Problem. We can help plan your visit.