Sultana was at school when she experienced a mind-numbing pain in her groin. Perplexed by the sudden pain, she informed her teacher and went to rest in the medical room.

After a while, she again experienced a gush of severe stomach pain. Her parents were called to take her home. When even after taking stomach pain antibiotic her pain did not subside, her parents took her to the nearby doctor.

The doctor advised some imaging tests to confirm her condition. After analyzing the results, the doctor confirmed that Sultana was suffering from urinary tract infection. He prescribed some medications and ensured she will be fine.

Even after continuing the medication course, Sultana's condition did not improve. She was brought to Sharda Hospital in an extremely painful condition. Thereafter, she was immediately referred to the emergency room where on-call Dr. R.P. Tripathi diagnosed her.

The doctor looked at her previous tests and suggested her parents for another ultrasound and urine test. Dr. Tripathi analyzed the reports and confirmed, it was the case of kidney stones and UTI. Since then, Sultana is receiving treatment from Sharda Hospital.

"If I would not have received the right diagnosis, I may have passed out by pain. Thank you team Sharda for the accurate diagnosis and compassionate treatment." - Sultana Karim 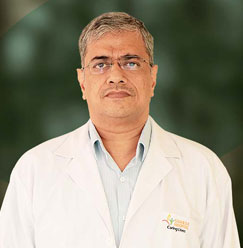 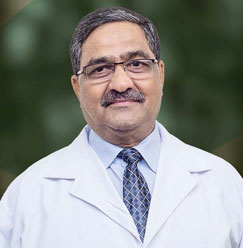 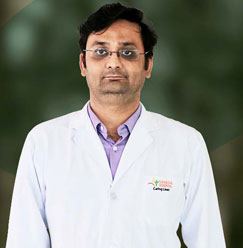