From Denial to Acceptance: Ayush's Story of Combating Diabetes

From Denial to Acceptance: Ayush's Story of Combating Diabetes

Even before Ayush was diagnosed, he was no stranger to diabetes. His father and his mother's family had a history of diabetics. In February 2015, Ayush started experiencing increased fatigue, unusual weight loss and intense hunger. Few weeks later, he also suffered from problems like frequent urination and blurred vision.

Though Ayush had an idea about his condition, he was not ready to overhaul his lifestyle. "I was in denial for a long time."

He thought he could handle this with shots. He does not need any medical assistance for the condition. However, when he began facing trouble in maintaining his health, he approached Dr. Ashok Kumar Aggarwal, HOD, Internal Medicine, Sharda Hospital for consultation.

The test results confirmed of diabetes mellitus. Breaking the news to Ayush, the doctors suggested him to start taking care of his dietary habits. He asked him downsize his portions of food. The doctors also advised to intake limited carbs for preventing high blood glucose.

With Dr. Aggarwal's guidance, Ayush was able to control his diabetes in few weeks of treatment.

"I feel healthy from within. I wish, instead of denying it, I should have accepted the condition and started following a healthy lifestyle. The whole team at Sharda Hospital had been a great support in making my condition better." - Ayush Sharma 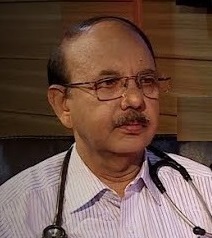 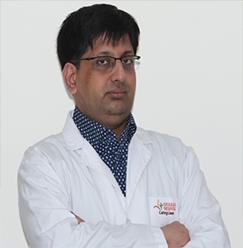 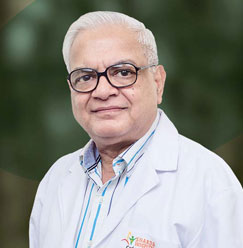 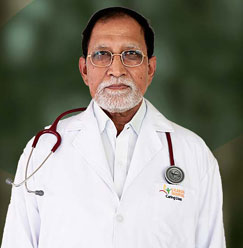 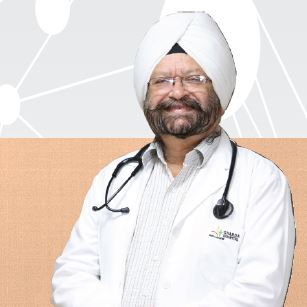 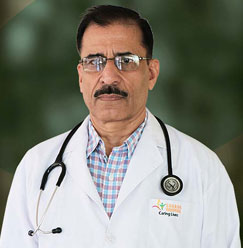 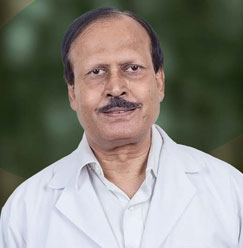 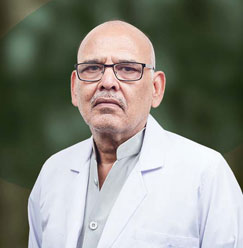 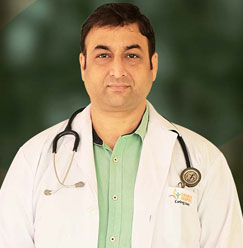 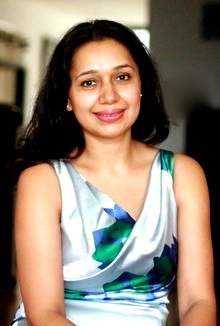