Always driven towards his game, Mohd. Haider didn't let any injury stop him from playing sports. Even with a dislocated shoulder, he played hockey for his college team. However, one instance broke his streak and led him to the wheelchair.

Haider was as usual, in the field, playing with his mates, when he hit the ground and stumbled over three times. He tried to stand up but failed miserably. His ankle and foot were swollen and he was experiencing severe pain in the affected area. Even after applying pain relieving sprays, when his pain did not subside, his coach Maninder Ahuja brought him to the Sharda Hospital.

After radiographic tests and X-rays, it was conclusive that he had a severe ankle fracture, along with several internal injuries. His malleolus were badly ruptured and broken. The doctor advised him to go for an open reduction internal fixation surgery lest he’d never be able to play sports again.

Haider was inconsolable. The news of the injury had shattered his dreams as he was preparing for an important state level match. It became difficult for him to stay put and watch his team mates play. It was the first time he had an issue with the serious wounds that wouldn't heal.

Besides the odds, surgery was a ray of hope.

When he was taken for the surgery, he only wished for the treatment to heal him soon. The doctor realigned the fracture into the normal position and inserted metal plates, to secure the bone and prevent further complications.

A month passed by after the surgery.

With time and follow-up at the Sharda Hospital Orthopedics Center, Mohd. Haider was able to walk again. He could not participate in the state level championship but will surely be able to play again.

Haider says, "Those few days had been miserable for me. I am happy that I can at least walk and hopefully play very soon.” 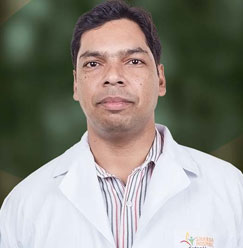 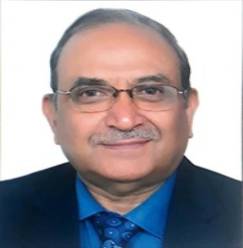 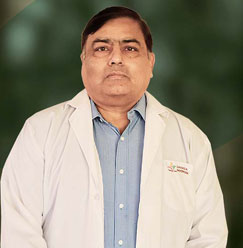 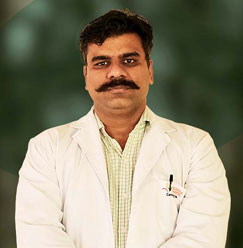 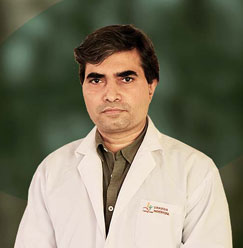