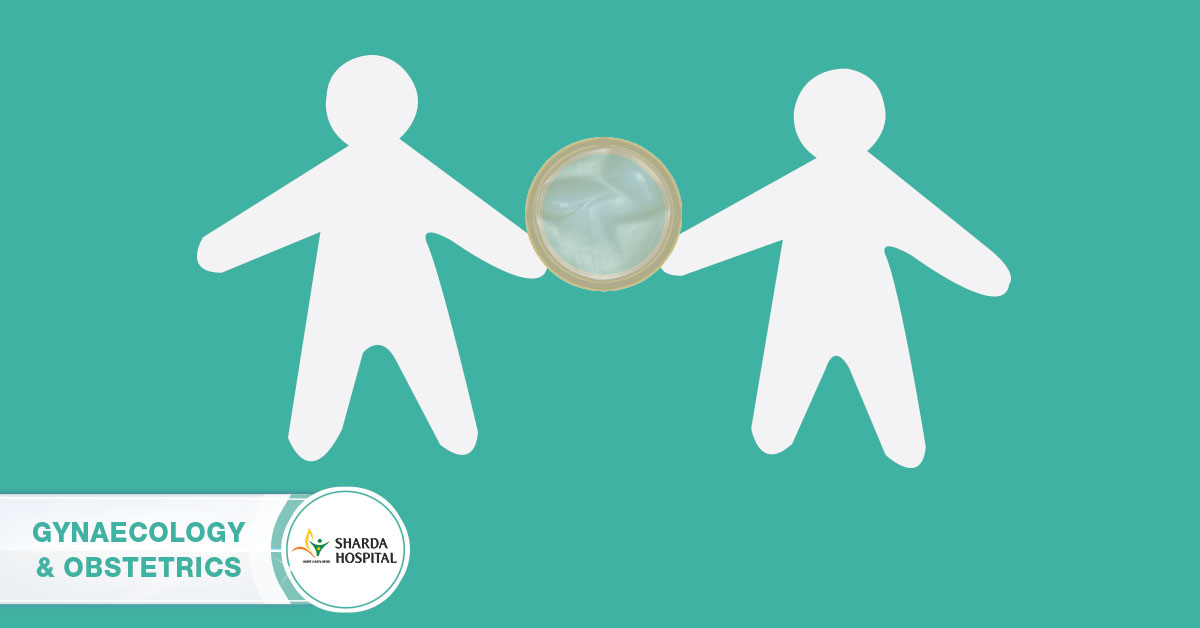 Sexually Transmitted Diseases or STDs are mostly contracted through sexual contact. These diseases can also be transmitted from mother to infant during pregnancy during childbirth, (like gonorrhoea, chlamydia, HIV, syphilis) or by sharing of needles with an affected person (HIV, syphilis). STDs are transferred by organisms (bacteria, parasites, and viruses) that pass the body through blood, semen, vaginal fluids and other bodily fluids. A life-threatening disease, HIV has affected 10 major countries and India is one of them with fresh cases added every year. Sexually Transmitted Diseases are on the rise and as they say, information is power. It will be beneficial to be well-informed about the same. Let us discuss the symptoms & methods of prevention from sexually transmitted diseases.

A fact about STDs is that many times, they have no symptoms and the person who has contracted the disease has no idea about the same till a long time. However, the following are the most prominent symptoms when present.

To protect yourself from contracting a sexually transmitted disease, here are a few preventive measures to follow. If you think you have contracted a Sexually Transmitted Disease, do not waste time. Schedule an appointment with a certified hospital and see a doctor at the earliest.