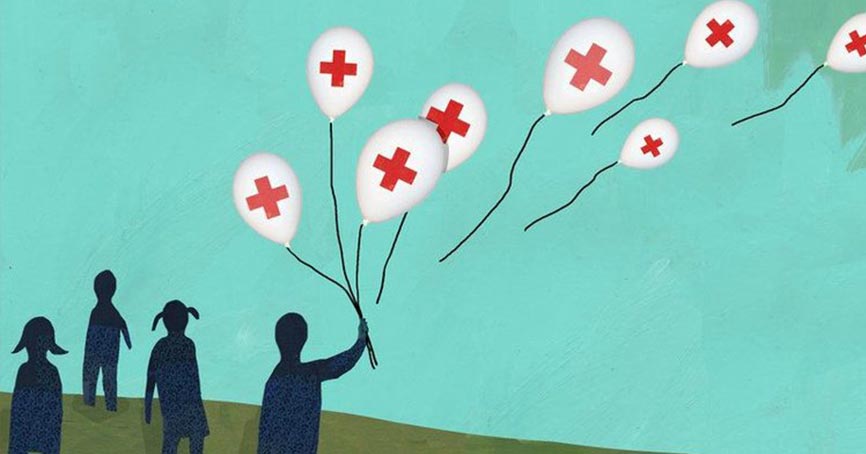 Though 60-70% of the children show positive results after therapy, Obsessive Compulsive Disorder is a serious condition. Let's find out more about OCD in children symptoms, causes, and treatments.

What Is Obsessive Compulsive Disorder?

Obsessive Compulsive Disorder or OCD is a neurological disorder that adversely affects the actions and behaviour of a person. It causes extreme anxiety in the person suffering from it. People with this disorder experience obsessions that distress them. Often, an individual may feel the urge to repeat certain habits or things in an attempt to manage the obsessive thoughts. These habits or rituals are known as compulsions. For many, OCD kicks in early childhood or adolescent years, though it is not that much noticeable. It purely shows when an individual keeps on repeating the same routine even past the appropriate age.

Symptoms of OCD vary broadly from child-to-child. However, some common obsessive things experienced by children with OCD include: Other than this, the common compulsions experienced by children with OCD include: OCD in children symptoms may resemble other neurological disorders or medical conditions, including Tourette syndrome. Therefore, consult a child's doctor for a proper diagnosis.

What Causes OCD in Children?

The cause of OCD is still not definitive yet. However, there are certain factors that can be one of the reasons for causing OCD. These include:

OCD is not an outcome of parenting style, nor is it a sign of misconduct or lack of self-control. Even stress does not cause OCD, although a life-changing event can trigger its onset. These include:

How Is OCD Different from Other Childhood Routines?

It is usual for young children to have routines. As a matter of fact, parents themselves encourage their children to stick to the routine. In fact, set schedule for mealtime, bedtime, playing or studying proves to be good practice for children. However, these common habits lessen or change pace as children get older. For kids with OCD, the habits continue past the appropriate age. In some cases, these routines become too frequent or extreme that they begin to interfere with the child’s daily life.

Treatment of OCD is possible, especially with early diagnosis. Doctors generally suggest a combination of therapy and medication to treat this condition. The most prevalent treatments for OCD are: Other than therapy, medications are prescribed to children when they are experiencing moderate to severe distress. Given the possibility of medication side effects, doctors preferably begin treatment with therapy. The mental health professional or physician may also recommend family therapy as parents play an important role in their child's treatment and recovery.

Following an empathetic and strategized approach will help the child in dealing with Obsessive Compulsive Disorder. Besides, it is important to realize that it's going to be tough, but eventually, they will get better.